Remember our project to run a new wall in Chippenham? Well, it’s happening and we’d like you to name it. 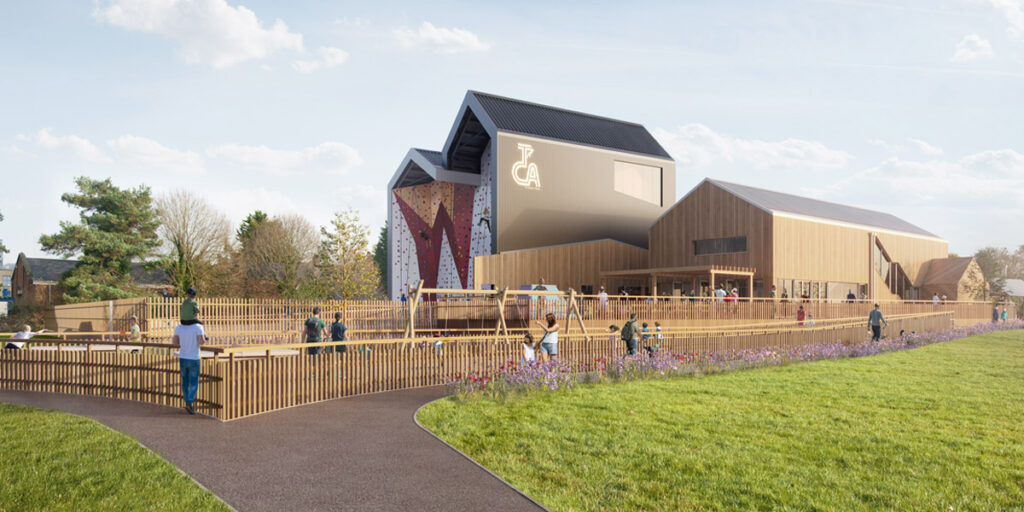 The new purpose-built climbing centre is part of a wider project led by Chippenham Borough Lands Charity, a grant-giving charity supporting the people of Chippenham. The charity is funding the building of the Westmead Activity Centre, which includes a new climbing centre, skatepark, café and landscaping.

TCA has been involved in the project design and were chosen to run this exciting new facility in Chippenham.

There have been some Covid-related delays, but construction work is now underway and we want to create an identity for the new climbing centre.

The climbing centre will offer roped climbing, auto belay and bouldering. As you can see from the artist’s impression, it will also include an amazing outdoor climbing area.

A name and a logo

As some of you might know, 3 out of our 4 centres were named in honour of the previous use of the building. The Church was a church (obviously), while The Newsroom and The Prop Store in Glasgow were previously a newspaper printing works and a prop store for the BBC. The Mothership was our very first centre, hence the name.

The Chippenham climbing wall is going to be one of the UK’s first climbing centres to be built from the ground-up. So there’s no former use and hence lots of room for your creativity. It could be a play on the name of the area or a reference to it’s setting in a park by a river. It could be related to the shape of the building (which you can see in images on this page) or another clever reference to the charity or its location in Chippenham. Read below for more ideas to inspire you.

But we don’t just need a name. Our centre logos are vivid representations of the names, so we’d like you to suggest both. Please note that the logo must work as a black and white graphic that is independent of the name. Think of a vivid name that conjours a strong image and enter below.

Ideas to help you

Before you submit an idea, have a think about all the things that may inspire your entry. Chippenham Borough Lands Charity has a broad and rich history dating back to the rule of Queen Mary in the sixteenth century.

Chippenham itself is a market town on the River Avon. It’s situated halfway between Bath and Swindon and around 20 miles east of Bristol. It has a long history which can be seen in the mix of old and new in the town, which combines ancient architecture with modern shopping centres. Chippenham’s motto is “Unity” and “Loyalty”. 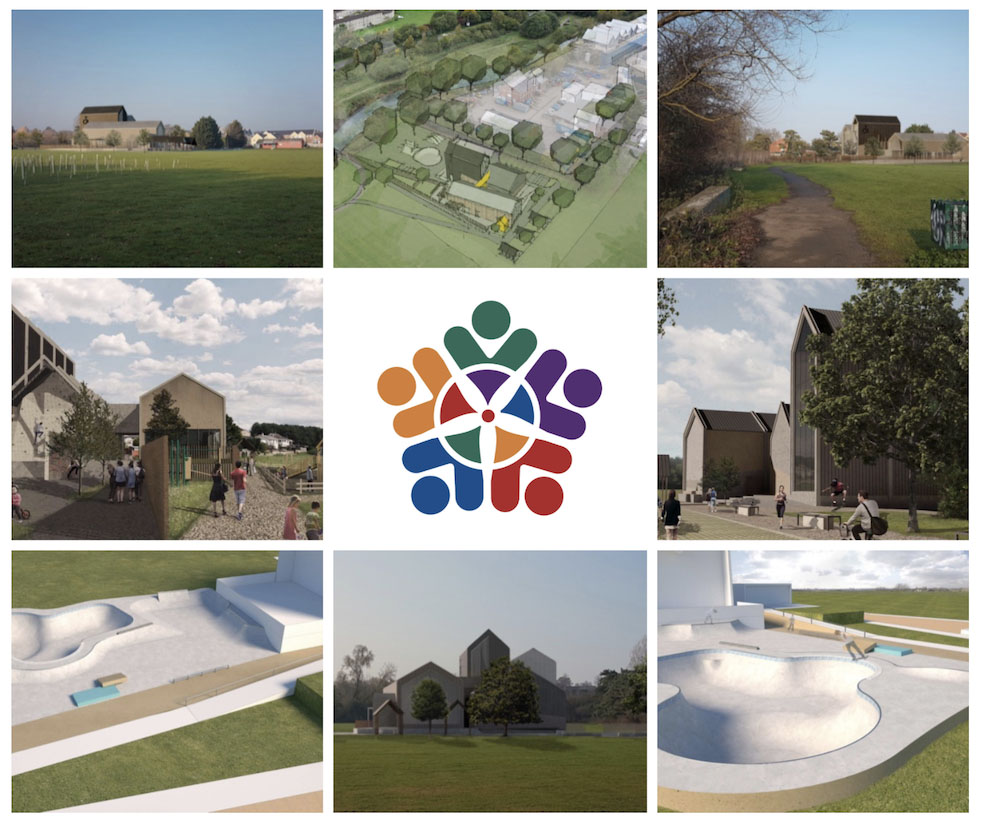 The winning entrant will be chosen by a team from TCA and Chippenham Borough Lands Charity. The winner will receive an invitation to an exclusive opening event and the chance to be one of the first people to climb there. You’ll also get to choose from a 12-month pass for an individual, a 6-month pass for you and a friend/partner, a 6-month family pass or a session for a winning class entry from a local school.

You can enter now via our Google form. We only ask for your name, email, phone number, your suggested name and suggested logo.

The competition will close at midnight on Tue 9 March 2021.

UPDATE: We are extending the schools’ entry deadline to midnight on Tue 16 March. 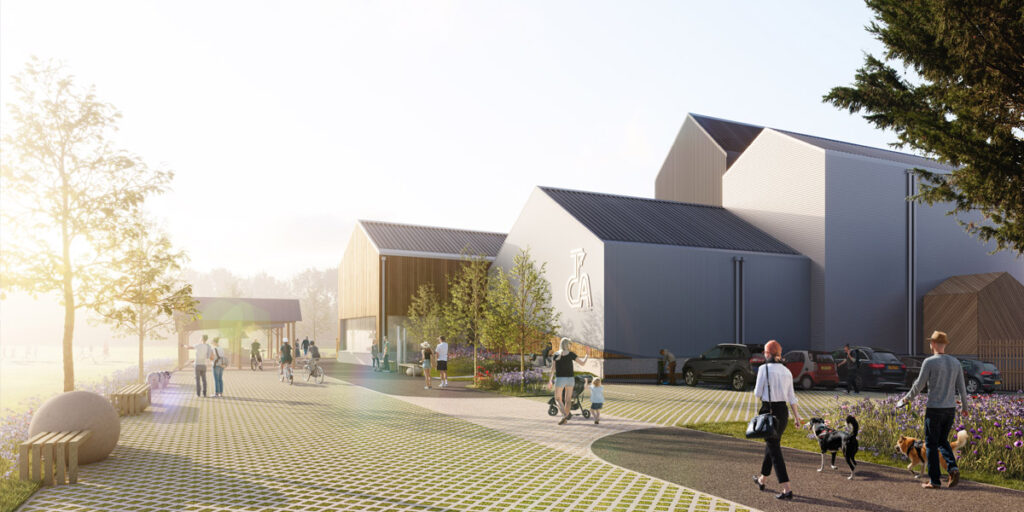