TCA Chief Executive Rich Emerson gives us the low down on the newest TCA:

Earlier this year we told you all that we were involved in a project to build a new wall, ground-up, in Chippenham, designed by Elkins Architects.

In August, Chippenham Borough Lands – the charity who own the land and will be building the wall – got planning permission. The final site will include a skate park, climbing centre and landscaped land.

So now, thankfully, it’s is all systems go. We’re negotiating our lease and have put the climbing wall build out-to-tender. The final elements of the design are being developed and a Project Manager has been appointed to keep everything on track. It’s all feeling very real!

Building work won’t start until early 2020 but we’re hoping that if everything goes to plan, that we will have one of the UK’s first climbing centres to be built from the ground-up.

We’ll keep you informed over the next few months, in the meantime TCA and Chippenham Borough Lands would like to thank everyone who contributed so many positive comments on the planning application – the response was overwhelmingly positive! 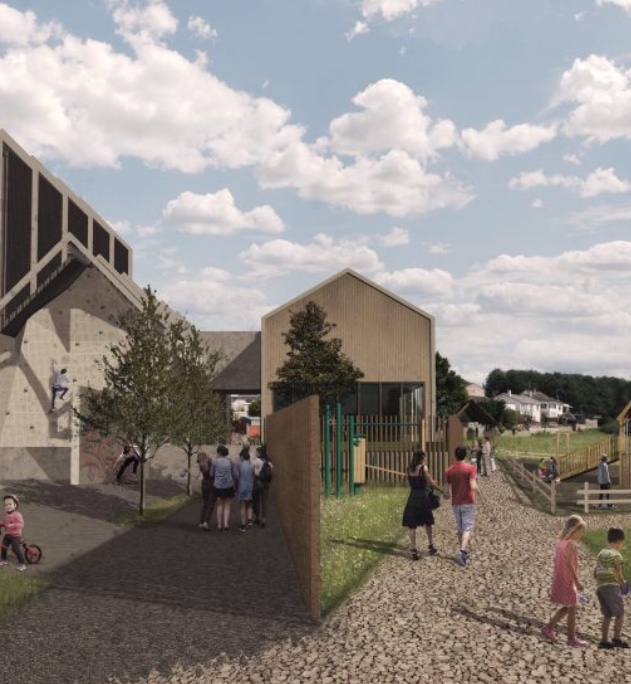 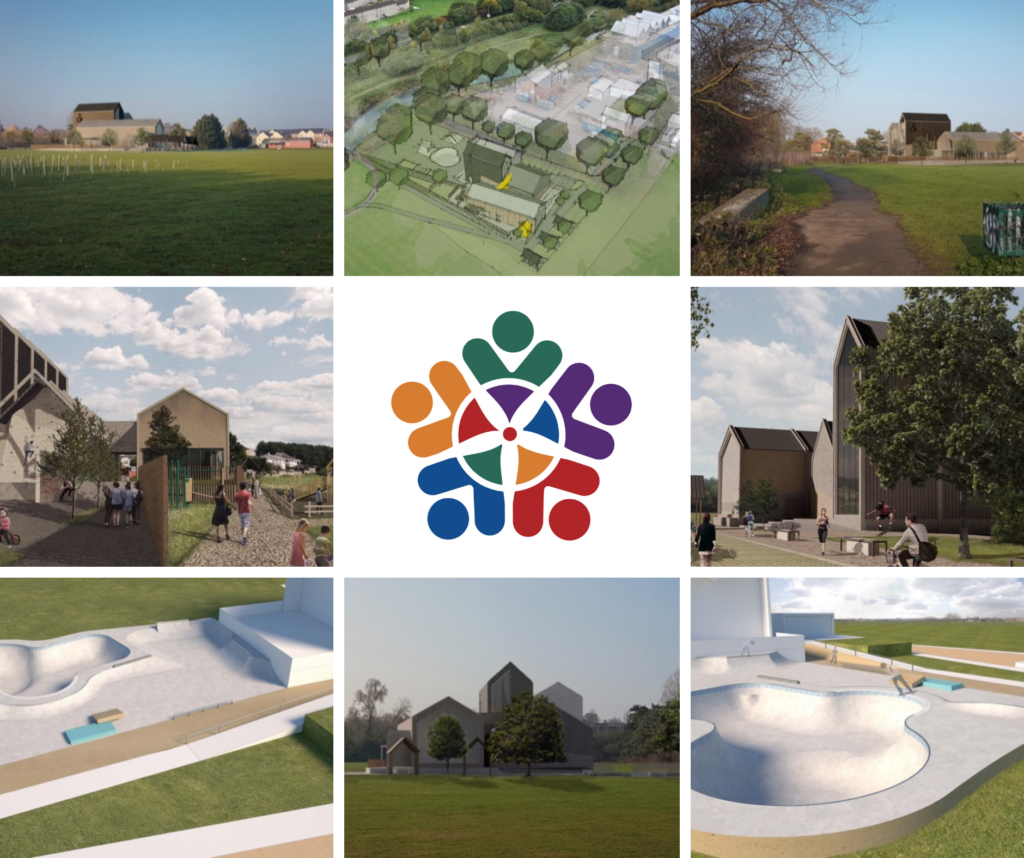